The initial project is a cross-european research process which includes teams from University of Grenoble, Politecnico di Milano and University of Belgrade.

My part was in a field of human modelling and AR environment of the virtual learning lab Project state and progress can be tracked in the gitbook.

My group worked on the manufacturing case education. We focused on the specific type of the machine of the additive manufacturing industry. As the beginning we modeled the exact copy of the machine separating dynamic and static parts using prescribed ontologies. Having no exact physical copy of machine (and no possibilities to reach the manufacturing site), we had to use initial design documents to reconstruct the model in 3D. Mostly it was done in Rhinoceros and Blender. 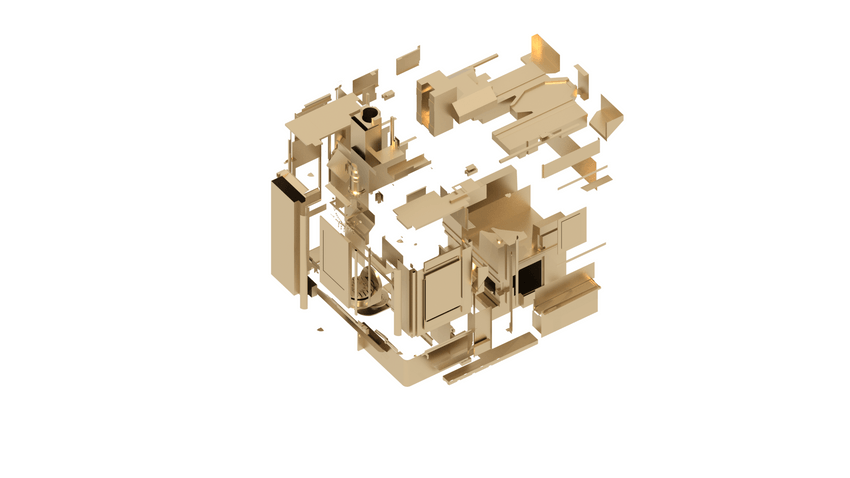 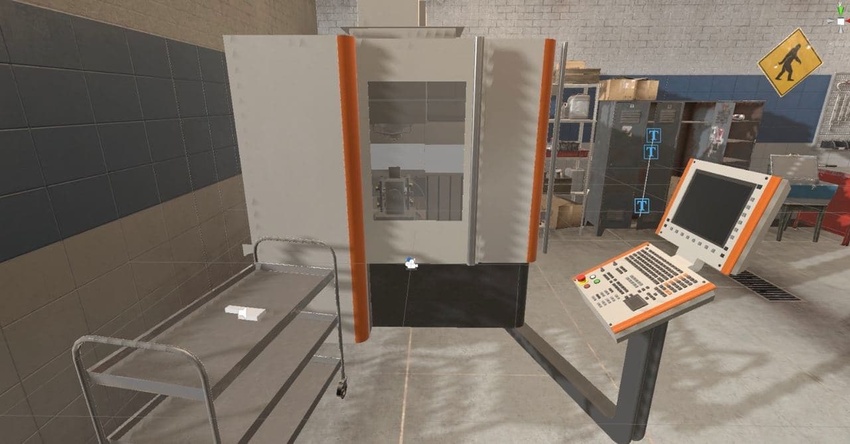 Afterwards, we had to work on the education pipeline recreating the process of working with the machine in XR. Mostly, the interaction scenes were modeled in Unity and then transferred to Web using Babylon.js. French group of the Babylon.js developers helped us a lot during several issues we could not resolve both with VR representation and scene compatibility with Unity engine. Afterwards, we worked together with researchers from University of Grenoble to test the system on the final hardware.
Also big thanks to Tao Zhu who has contributed the most into VR environment creation being a PhD student at Politecnico di Milano.

Then we focused on different cases including ergonomic tests on the manufacturing site. It included mostly the work on the skeleton dynamics analysis where we interacted with University of Grenoble Alps. Some of the final deliverables were also useful for Babylon.js skeleton modeling modules. 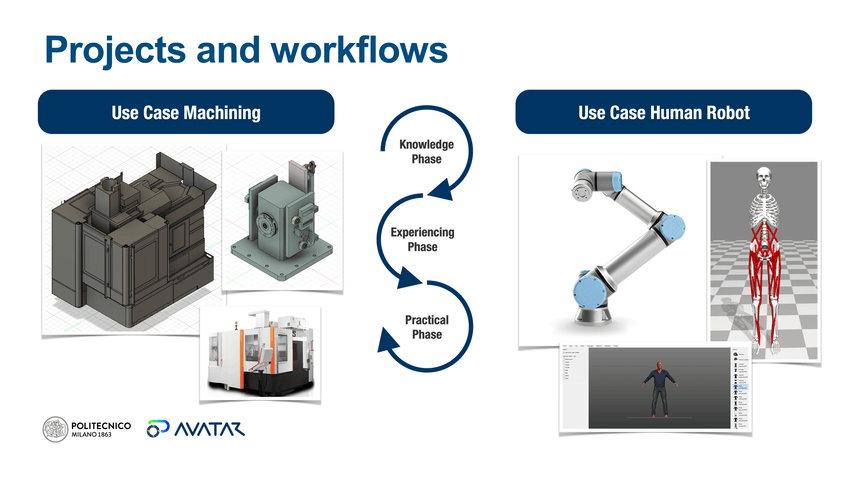 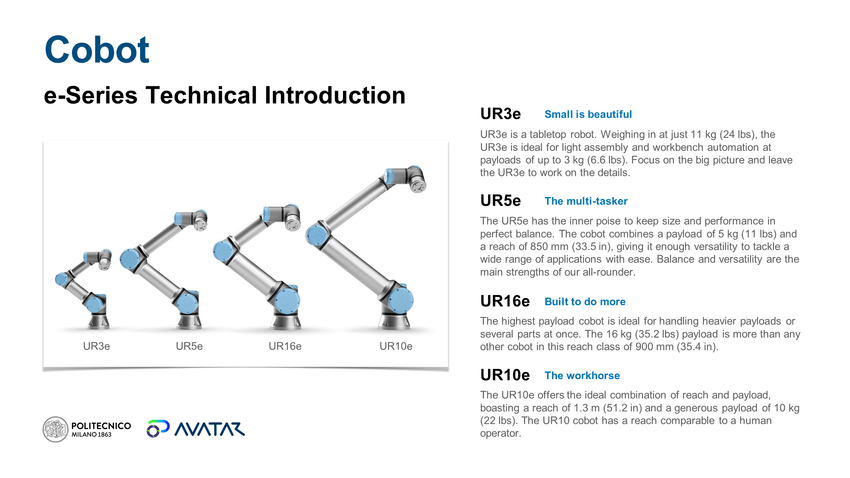 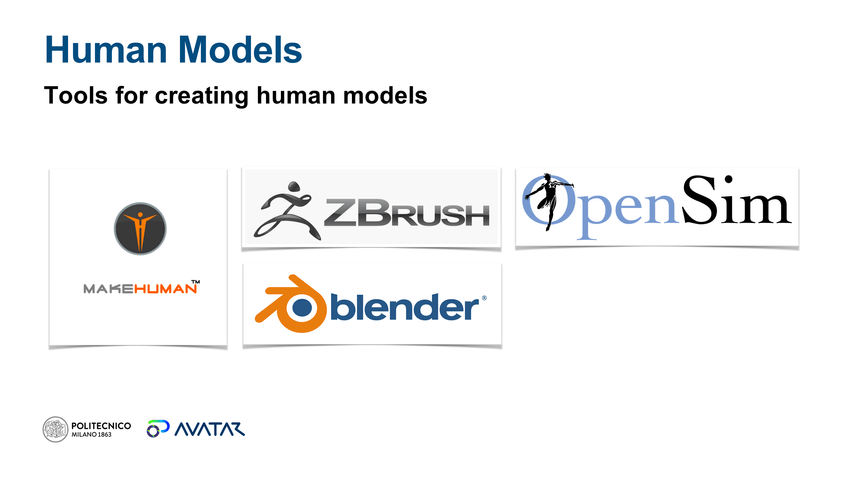 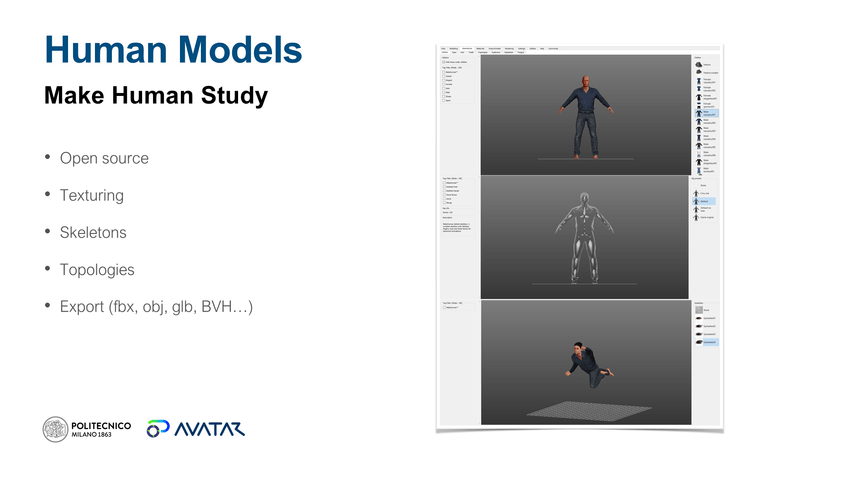 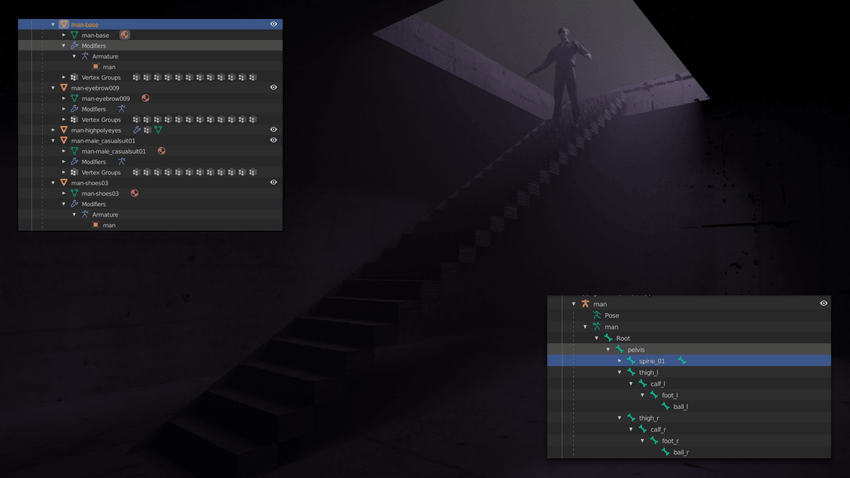 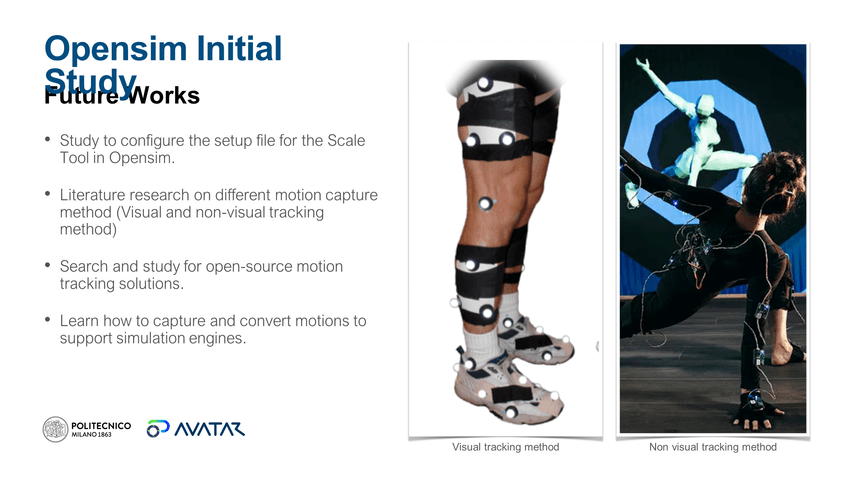